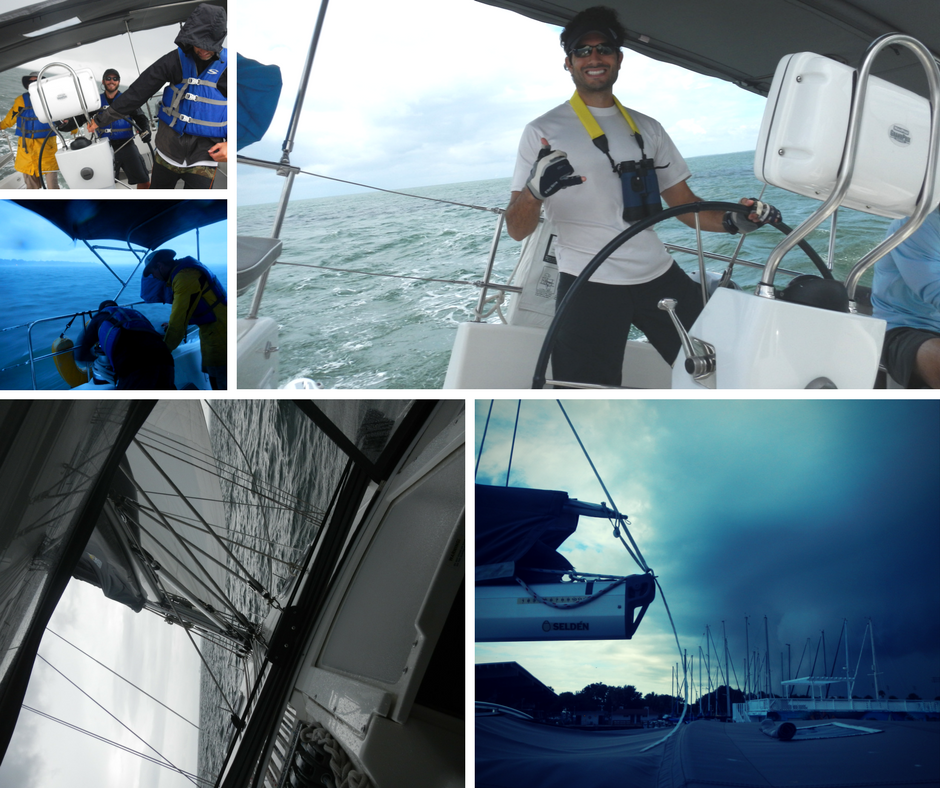 We all have a breaking point. We don’t like to admit it, but that doesn’t make it any less true. While common conventions are that breaking means we are weak, stupid or lazy, I’d offer instead that breaking is what allows us to shed what was and build what will be. Without breaking points, snakes would be trapped in skin too small, butterflies would wither inside cocoons, and new trees would starve in shadows on the forest floor.

I was broken this week and I am thankful for it. A confluence of illness within my household left me serving as nurse, chauffeur, and janitor for my wife and son as we visited urgent care, primary care, and the All Children’s hospital over the last seven days. My son developed pneumonia after a particularly severe allergy season. His pneumonia resulted in matching sinus and ear infections over the course of his treatment – compounding his required medications and his own discomfort. My pregnant wife, having just re-discovered morning sickness in her second trimester, picked up her own upper respiratory bug along the way and found herself undernourished and painfully congested. For seven days my family didn’t sleep, barely ate, and sought what comfort they could in the light of a TV that droned endlessly in the background. I prayed I would stay healthy long enough to get one of the two of them back to normal.

We live in Florida and are a proud sailing family. Our area, Tampa Bay, is consistently recognized in the top 3 places to sail in the United States. In 2015 I took a 7 day advanced sailing course. Expecting a cushy summer vacation, my trip was rocked by 5 days of uncharacteristically blustery, cold rain storms and rough water. Any hope of rest and relaxation was gone by dawn of the third day when I dressed in the same cold, wet rain-gear from the previous two days to embark on another day of high winds and cold spray. For seven days I didn’t sleep, barely ate, and sought what comfort I could on the high-side of the boat where the seasickness was minimized by fresh breeze. I was broken.

I recalled that boat trip in 2015 while holding my son, shivering in his 103 degree fever, sideways in front of an x-ray machine at Johns Hopkins All Children’s hospital on the 5th day of his sickness. I found a certain peace when I realized that this bout of illness, like that terrible wind and rain in 2015, would pass. All storms pass.

During a storm, things break – ask any sailor and they will agree. But rather than focus on what breaks, the defining mark of a seaman is what they choose to do when the storm ends. Some are fearful of the water for the rest of their lives. They stay in their slip when the wind is up and opt for an engine over a sail when they see whitecaps on the waves. But the courageous few, those who travel across oceans in personal sailboats through squalls and seas as tall as buildings – they experience life unbridled. Rather than fold their sails and return to the dock, they pick up where they left off when the storm hit. Nothing keeps them from their destination.

Everybody has a breaking point. The question is what will you do when you are broken and tired after the storms pass?