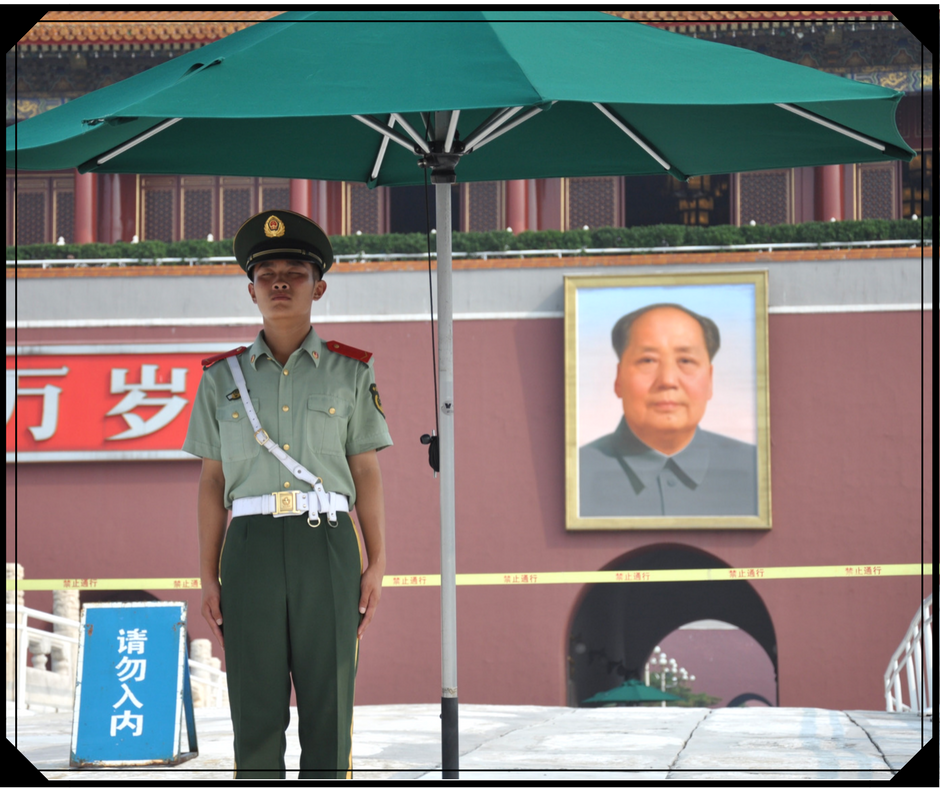 Espionage is predictable and ugly. Most people do not realize the repetitive nature of spying; that it is more akin to a child’s ‘color by numbers’ book than an Ian Fleming story line. Perhaps the predictability of espionage – the secrecy, the exclusivity, the winners and losers – is what makes it so interesting to people. While there may be mystery to the art of spying, there is also power in seeing the pattern. The same pattern used to pitch treason abroad is used by statesmen, salesmen and scammers to steal an important commodity from each of us: hope. But like most repetitive things, espionage is a game of diminishing returns played by people who yearn for the same changes that they fear.

Number 1: Contact
Espionage requires contact. Whether digital, physical, personal or impersonal, there can be no spying without contact. As a result of this requirement, spies have a different perspective on contact than the average person. An email can be exciting or suspicious; a cell phone equally convenient and risky; a relationship both a strength and a vulnerability. Over time, the constant uncertainty about contact makes spies paranoid and intensely focused on themselves – their safety, their career trajectory, their success. Yet still espionage attracts the passionate and intelligent like moths to a blue light, ignorant of fate ahead of them. Predictable, but ugly.

The operation was bare-bones; no tech, no radio, no weapons. It had to look like a casual exchange in a public setting. The target liked high-end items, things he couldn’t get in his own country, so we dressed our lead officer in finery – nothing too ostentatious, just enough to catch the eye of a narcissist. The goal was to make contact and drive for a simple exchange; a friendly conversation, a cup of coffee, maybe paying for an impromptu lunch. With the designer clothing and accessories worn by our officer, it would be easy to convince the target to let us pick up the tab.

Number 2: Exchange
Espionage requires exchange. The exchange can be anything: information, money, conversation, goods. What matters in espionage is that the exchange is unequal; that the target gives more than they receive, without realizing it. I have seen operations where foreign assets get paid in gold bars, powdered milk and even pornography in exchange for treason against their country. The unequal exchange is critical because it lays the foundation for dependence. Without dependence – some kind of perceived need – there can be no control, and every spy wants control over their asset. But control does not end at the operation. The truth is that spies themselves are also controlled; not by an individual but by the larger organization they serve. And like the target, spies are also fooled into giving more than they receive, without realizing it. Predictable, but ugly.

Success! We watched as our officer lead the target to a quiet coffee shop a block away from where they met. A quick and inconspicuous hand-gesture signaled that we needed to split-up and send one officer into the coffee shop with an envelope thick with money. A second officer would stage outside of the coffee shop and keep an eye out for anything suspicious. Our faces were still unknown to the target, shades of ‘the crowd’. To the target, it seemed like a lucky day where he met a friendly guy with deep pockets in line at the weekend market. To us, the plan was working perfectly.

Number 3: Compromise
Espionage requires compromise. An asset’s worth is a reflection of his or her immediate utility, and their utility is tied to their willingness to compromise. Telling secrets is not natural to anyone; even the biggest gossips refrain from divulging everything they know. While it is nearly impossible to get someone to change their personal values, it is surprisingly easy to get people to compromise on their values when they feel the situation is lucrative and private. This is the step where spies are born. Whether considering a foreign asset selling secrets for money, a terrorism suspect naming associates in exchange for a pardon, or a CIA officer sacrificing marriage, parenthood, and work/life balance, compromise is king in a kingdom of deceit. Predictable, but ugly.

I never saw the target in person again. I continued to track him from a distance, reading his progress on the road to espionage through reports that came in periodically. I saw the lead officer far more often, coming back to the office after meetings. He would come in, remove and return all the fine things he was wearing to impress the target, and walk home to an empty apartment in the same loafers and windbreaker he wore into the office that morning. This is espionage by the numbers.

The pattern is there for us to see. It is part of our daily lives. Contact, exchange and compromise have become pillars in our professional careers, peer networks and national politics. The question is whether we find ourselves giving more than we receive and compromising personal values without even realizing it.

By seeing the pattern we give ourselves the power to stop it; to break it; to change it. We do not need to fear the change – we need to drive it. If we do not drive the change ourselves than we hand control over to others; to those who see no value in positive change. From there the future becomes less hopeful and more predictable and ugly. But when each of us commits to driving positive change in our own lives we break the cycle that leads to compromise. It is at that point that we steer toward a new and better future for this generation and the generations to come.