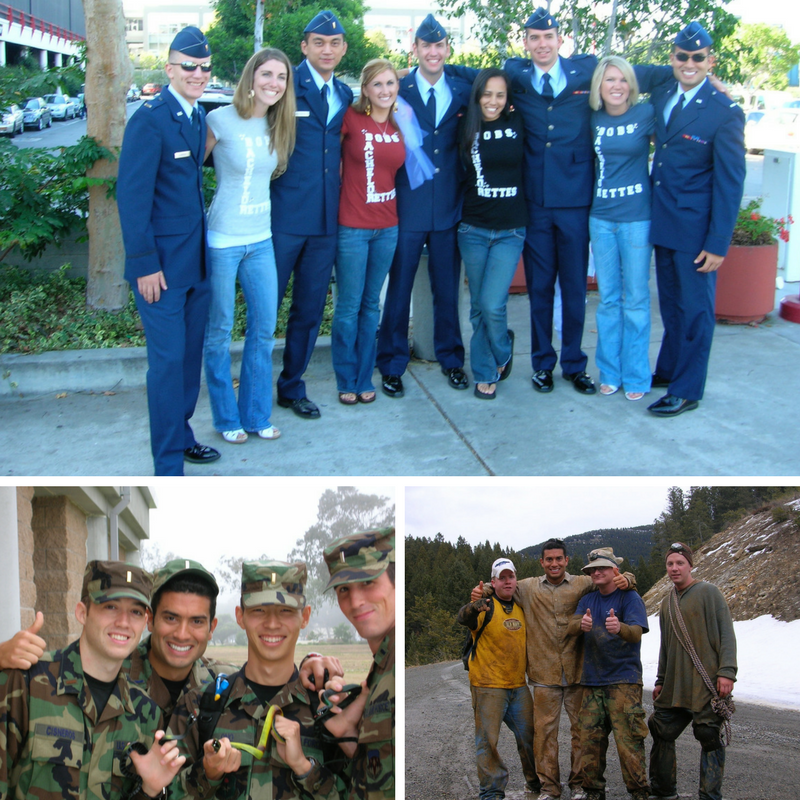 I’d wager a hefty roll of $20 bills that the word ‘discipline’ brings about unpleasant memories for most people. Discipline is most often seen as something forced, or enforced, by an outside entity. I often hear people talk about discipline as a command; “Discipline that child!” Sometimes it’s a consequence – a ‘disciplinary measure.’ I’ve even heard folks talk about discipline as an expectation; “Where is your self-discipline!?” The truth is that commands, consequences and expectations are tools used by those too weak and ignorant to lead, motivate and inspire. True change cannot be directed; it has to be cultivated. And discipline serves better as soil than as scissors in the garden of change.

While discipline can be defined as the practice of compelling obedience through punishment, it has a second definition as well. Discipline is also defined as a branch of knowledge; a higher-form of skill that approaches mastery. It is in this discipline, this skillful mastery, that we find constructive inspiration. Meditation is a discipline. Martial arts are a discipline. Focus, piano, dance – all instances of productive discipline born from positive experiences.

Our culture has leaned on coercive disciplinary practices for centuries and still we find ourselves fighting to ‘correct’ one another. We draw lines and build walls to separate us. Instead, let us embrace a new, divergent discipline that empowers us to learn and grow together. Cooperation is a discipline, after all, and our future will grow better if we shape rather than sever its branches