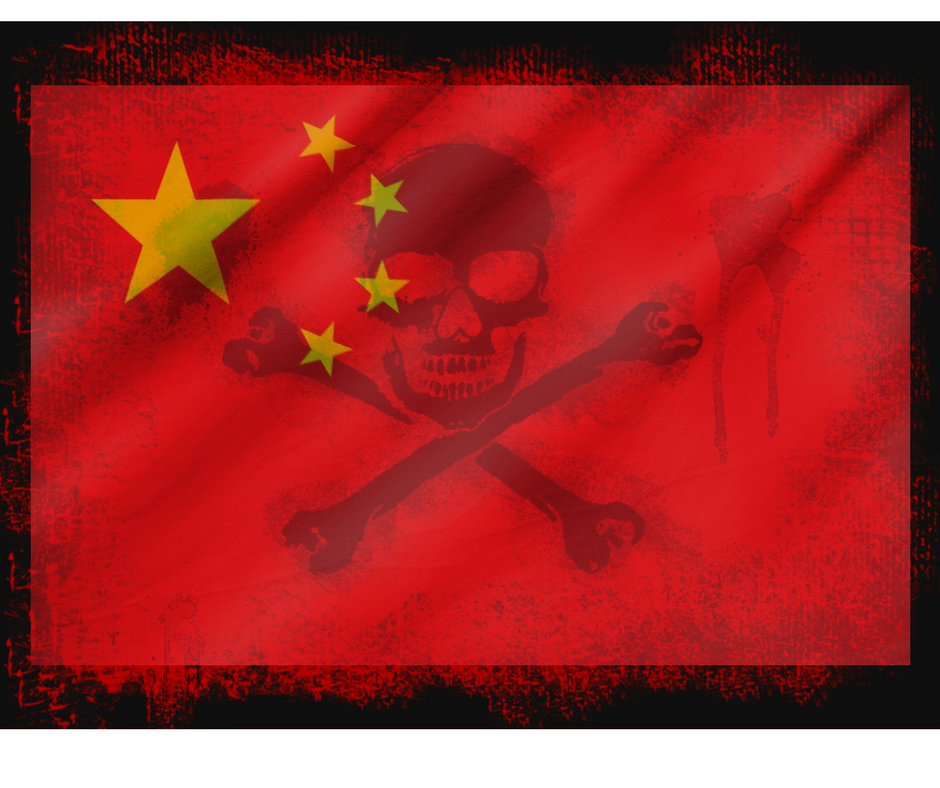 Some say spying is a gentleman’s game; it’s not. Leading news sources in the US and China confirmed this week that nearly two dozen CIA informants have been killed or imprisoned by Chinese authorities. When the only thing we can agree on is the body count, it may be time to re-evaluate our values.

The New York Times, BBC, Asia Times and more filled the newswire this week with reports that CIA informants in China were killed or captured as far back as 2010. Nobody seems to know how Chinese authorities were able to quickly and quietly identify, terminate and detain CIA’s most sensitive sources over the course of two years. The Agency claims they were investigating two possible moles – Chinese penetrations working inside CIA itself – but both suspects successfully fled to Asia before a case could leveled against them in the US. A second theory was that the operations were discovered due to human error; sloppy, repetitive tradecraft by CIA that the Chinese reverse engineered and used as virtual tracking beacons. While the ongoing discussion is interesting and compelling, the focus is on the wrong question. Rather than ask, “What happened?” I challenge that we ask, “Why did it happen?”

My time with CIA taught me that a country’s chief intelligence service is a reflection of its culture. That explains why the people serving in CIA Headquarters and executing covert operations are more like the cast of ‘The Office’ than ‘Burn Notice.’ They complain about their commute, compare predictions for ‘The Voice,’ and doze off daily in their cubicles around 2:30pm. This routine is not a sign of incompetence, but rather an indicator that CIA is more common than Hollywood would have us believe. This commonality is important because it is the key to understanding why CIA lost decades worth of work in less than 24 months.

The men and women serving at CIA are just like you and me: they love their families, take pride in their country, look forward to summer vacation and hate paying taxes. When they were first hired by CIA they accepted their job offers with excitement and optimism. But over time, like many of us, they discovered that their talents, ambition and creativity were not priorities for the company. Too often conformity, obedience and quiet restraint paved the road to promotion.

When the grind of a long commute, disinterested leadership, conflicting priorities and a fixed salary wear us down, compromise takes the driver’s seat. We compromise on goals, ambitions and even personal health. Is it a surprise, then, that we would see a compromise in professional performance as well?

Consider again the headlines from above. The New York Times credits, “current and former American officials…on condition of anonymity” as news sources. Each of these individuals signed a secrecy agreement to protect this type of information but chose to compromise themselves by leaking this story. The mole hunt was focused on disgruntled employees who were compromised even though they were once full of enthusiasm and commitment as new recruits. Lastly, Chinese intelligence services have countered our recent losses with their own operational victories like the cyber attack on the Office of Personnel Management in 2015, placing Chinese agents inside FBI in 2016, and penetrating the US State Department via American citizen Candace Marie Claiborne earlier this year.

The espionage problem is not about leaks or tradecraft, it is about compromise – the fatal flaw. Espionage is about selling lies to traitors who want to be patriots. Compromise begets compromise in a destructive cycle that devours our energy and convinces us that the only escape is to compromise further. Do not be fooled! Take heart – there is another way. We can reject compromise, embrace courage, and strike out in pursuit of the life we have always believed in. Those trapped in the vacuum of compromise will try to convince us that all is lost, but we must stand resolute. Live the example, recognize your potential, and fear no horizon. The horizon is the only place where we can meet the sun.