In 2009 I found myself walking the streets of Kyoto. Over 1400 years old, Kyoto is one of the best preserved cities in Japan. In the mid-1800s Kyoto became a fierce battle ground for Japan’s Samurai as the Tokugawa shogunate came to a violent end with the Bakumatsu. As a result, Samurai history is found throughout Kyoto today. Amid the dark wood and smooth cobblestone of this city I learned how the Samurai sword – the Katana – is brought to life.

There are few things in the world that carry the mystery and marvel of the Japanese Katana. Each Katana is made individually, through a special forging process that gives it balance, strength and sharpness. The process to create a Katana involves reworking the same material time and again through heat, pressure, and dedication. Swordsmiths claim that only by committing to the final form can they unlock the power of the blade.

All blades are made with one material – steel. The steel is smelted and folded over itself up to 16 times, driving out impurities and distributing organic elements in the metal equally. Intense heat and hammering forge the layers together creating a stronger version of the steel than what existed previously. Finally, the blade is sharpened, mounted on an ornate hilt and fitted for a scabbard. In its final form, the Katana is equally romantic, respected and admired.

The lesson I learned in Kyoto was that life, like a Katana, cannot be built by accident. It takes deliberate commitment and a willingness to suffer the fatigue of refinement before we can reach our fullest potential. The same steel that can rust and crack when left alone can be made powerful when folded together. I no longer fear the fire or the hammer; they are tools to make me stronger and sharper. In my community of steel, the pressure from outside forges one blade that will inspire a world. 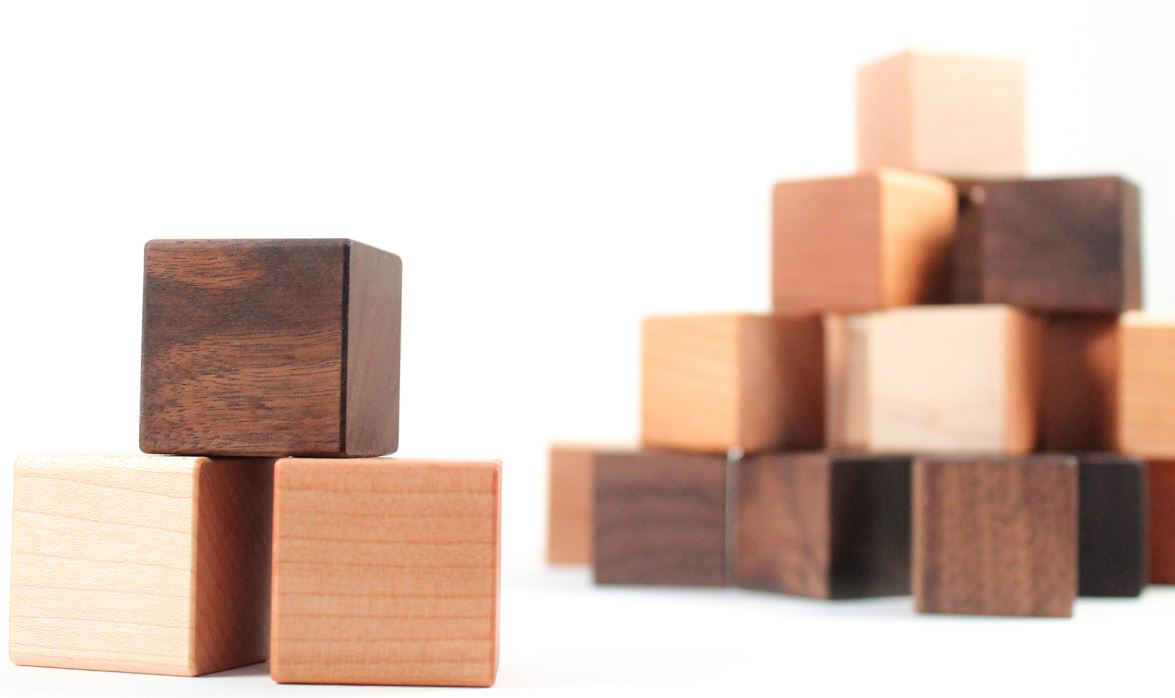